Sport is not just about winning. Sport brings people together. It helps build stronger, healthier, happier, and safer communities, and this is why the OMFNL exists.

Our communities live and breathe Ovens and Murray football and netball, and the League exists to service these communities through sport. For over 128 years, the League and its member Clubs have been an integral part of North East Victoria’s sporting landscape. 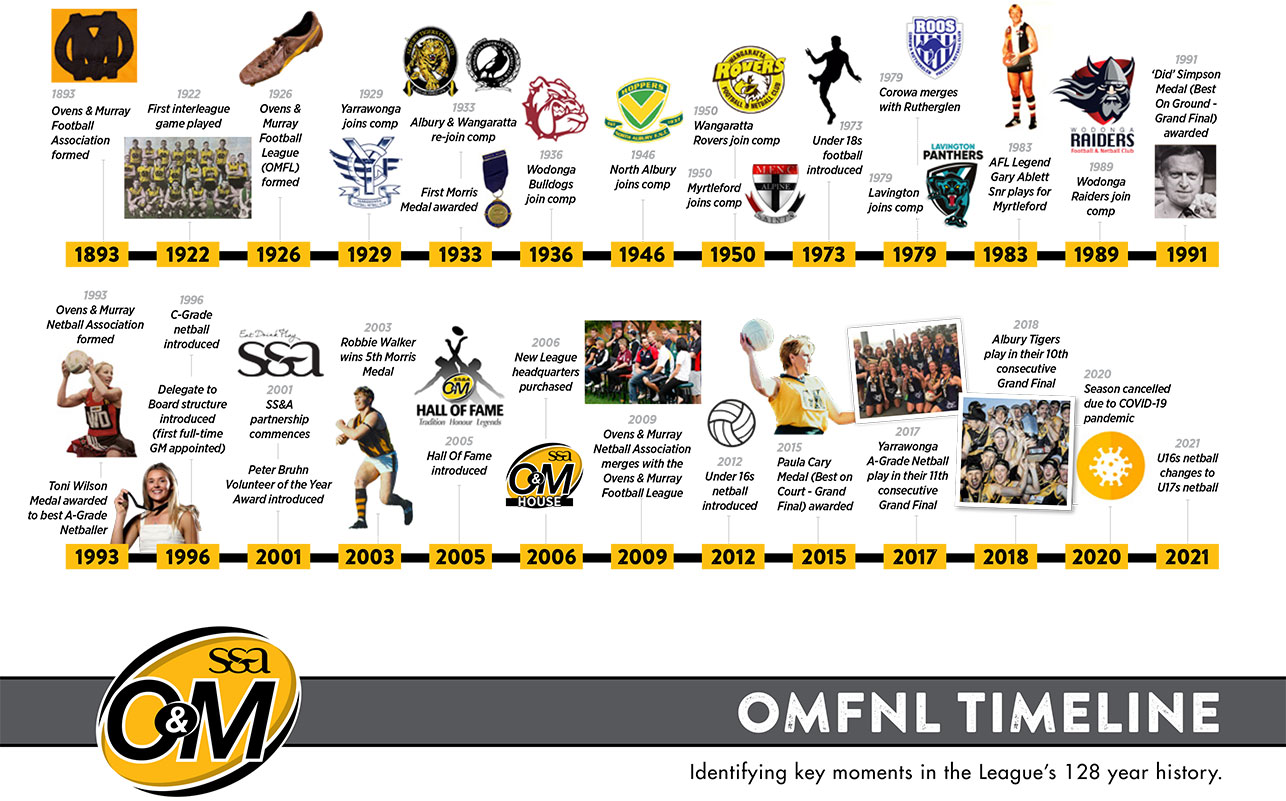