No better way to complete the half way point of the season than a Wangaratta Derby to warm up proceedings at the WJ Findlay Oval on Saturday.

The Magpies are absolutely flying unbeaten after eight matches including a thumping 121-point win over the old rivals in the Round One derby.

Rovers however have made strong improvement and after losing its first two matches has won five of its last six to be equal fifth on the ladder with Myrtleford.

A factor to keep in mind due to the quirky nature of the draw, Rovers will have played the Magpies twice at the half way point of the season.

In contrast second placed Yarrawonga will have to play the Magpies twice in the final nine rounds. Having said that Rovers are yet to play third placed Albury. 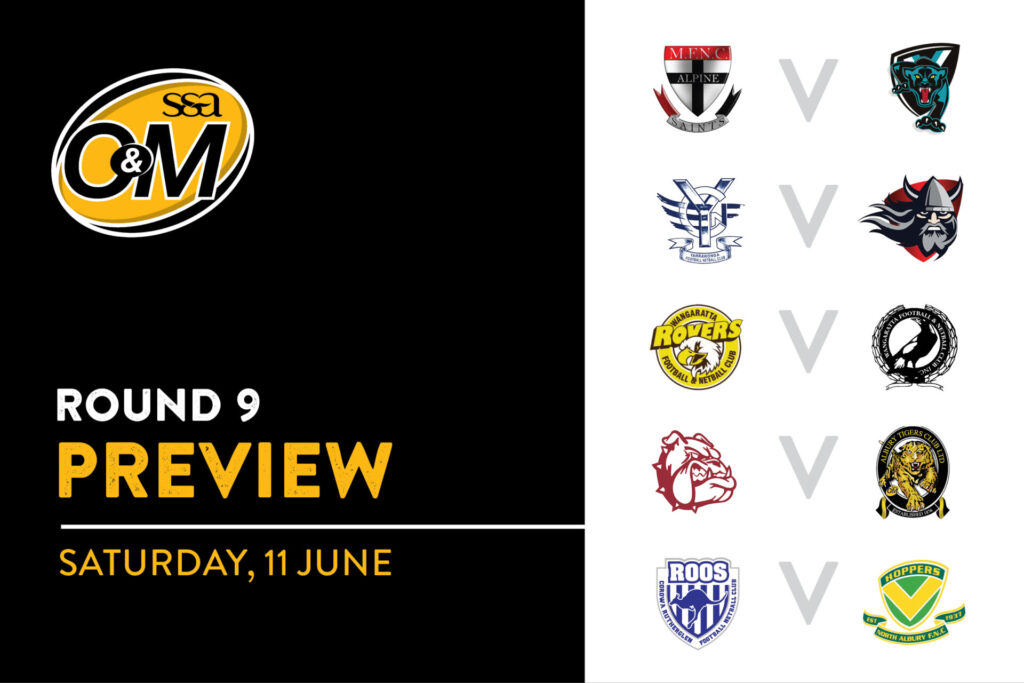 An interesting inclusion for Rovers will be Charlie Thompson who will play his first game in three years after stints with Coburg and Richmond in the VFL. The Magpies have named a very strong side with its three pronged forward set up of Ben Reid, Cal Moore and Michael Newton a big challenge for the Rovers defence.

Another clash of old rivals will be at Martin Park in Wodonga when the Bulldogs host Albury Tigers who knocked off Yarrawonga last Saturday. The Bulldogs were narrow losers at Corowa last week and for them to make a charge at finals they need to beat top five sides and Albury is the target in round nine. The Bulldogs have again lost coach Jordan Taylor to a soft tissue injury, but in a positive they get back Josh Clayton. The Dogs brains trust could also assign star Angus Baker a more forward role. 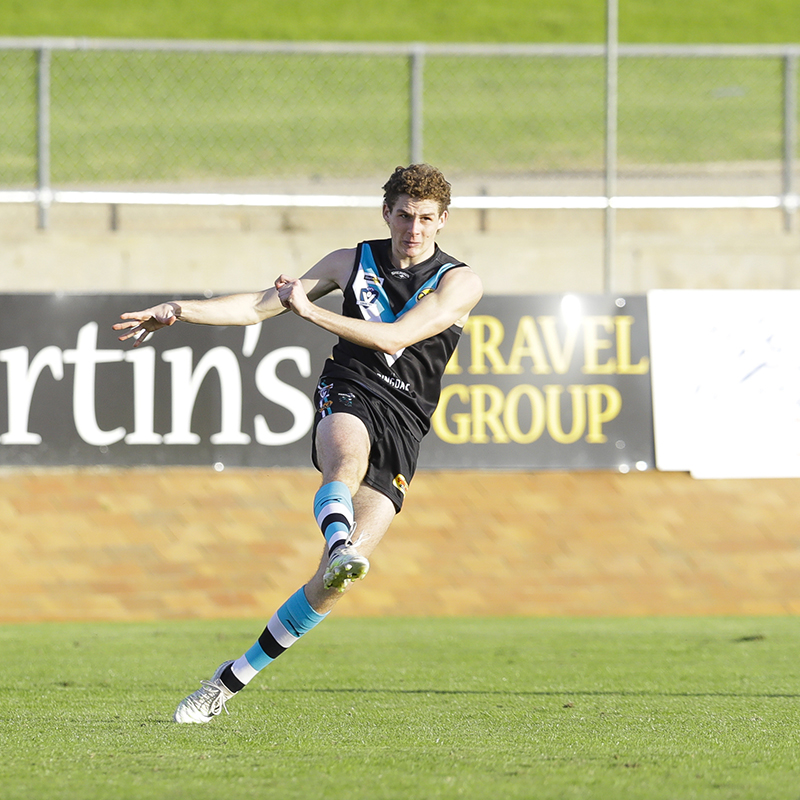 Lavington has included 2019 premiership star Marty Brennan for its trip up the hills to take on fourth placed Myrtleford. In a simple equation Lavington need to win to stay alive in finals.

The Saints have lost big men Dawson Simpson and Matt Dussin for the clash but have named Benalla recruit Nick Warnock for just his second game. An interesting inclusion also for Lavington is former Wagga Tiger utility Hamish Gilmore who has big wraps from up in the Riverina league.

Corowa Rutherglen has included Jedd Longmire in its clash against North Albury at home. Longmire is the current captain of Assumption College in Kilmore. Jack Schilg notches game 100, with him and the whole playing group keen to impress in front of its 2000 premiership reunion team.

The Hoppers gave an encouraging performance last week against Rovers and after having their new lights installed at Bunton Park on Thursday will be up and about in a danger game for the Roos.

Yarrawonga will be keen and able to get back on the winners list when they welcome Wodonga Raiders to the JC Lowe Oval, with Hayden Clarke a big inclusion for the visitors. Michael Gibbons got through his debut game last week for the Pigeons, while both Will and Jack Sexton will be vital cogs for the second placed Pigeons.

Match of the Round in netball will see undefeated Corowa Rutherglen host the up and down North Albury who are hanging on grimly to fifth place. The Hoppers best has been breath-taking with its win over Wangaratta in round four ensuring that they are not taken easy by opponents, they just need more consistency. The Roos were ruthless last week beating Wodonga by 35 goals and if North Albury don’t shut down former player Grace Senior in goal they are in for a tough day.

Can Myrtleford make it three wins in a row and keep alive its finals chances when they host third placed Lavington who have not been as sharp in the last few rounds. The Saints are currently a game and a half out of the top five and a win will see them knocking on the door if results go as expected. Lavington led by Steff Clancy and Emily Stewart look hard to beat.

Yarrawonga will go into the clash with Wodonga Raiders with its strongest side of the year and with internal belief that they are a real premiership chance. Raiders suffered a massive blow to its finals aspirations going down at home to the Saints last week. They currently sit one game out of fifth place with a better percentage.

The Wangaratta Derby should be a beauty with the Rovers unlucky losers at Bunton Park last week keen to upset the Magpies who returned to form last week. The Magpies who had lost three of its four matches prior to last weeks big win over Lavington will be keen to sound a warning to the league and should defeat the Hawks.

Albury should keep alive its top five fortunes when they travel to Wodonga for the Optus O&M TV and 2AY radio match of the round. Broadcast starts at 12.00 pm.