It’s a round of milestones is round seven of the SSA OMFNL with both netball and football celebrating some fantastic achievements.

The Flying Frenchman Shane Gaston will run out for his 200th senior game at the Rovers after debuting way back in 2006.

One of the leagues most loyal and loved players is North Albury skipper George Godde who will play his 100th away to Yarrawonga.

Albury Tigers Rebekah Ohlin will play her 250th club game in the league – Ohlin was a premiership player at Wodonga and a OM interleague representative.

While diminutive Wangaratta Rovers Sami Kreltszheim will play her 150th game, the Goal Shooter or Wing Attack has played 120 of those in A Grade. 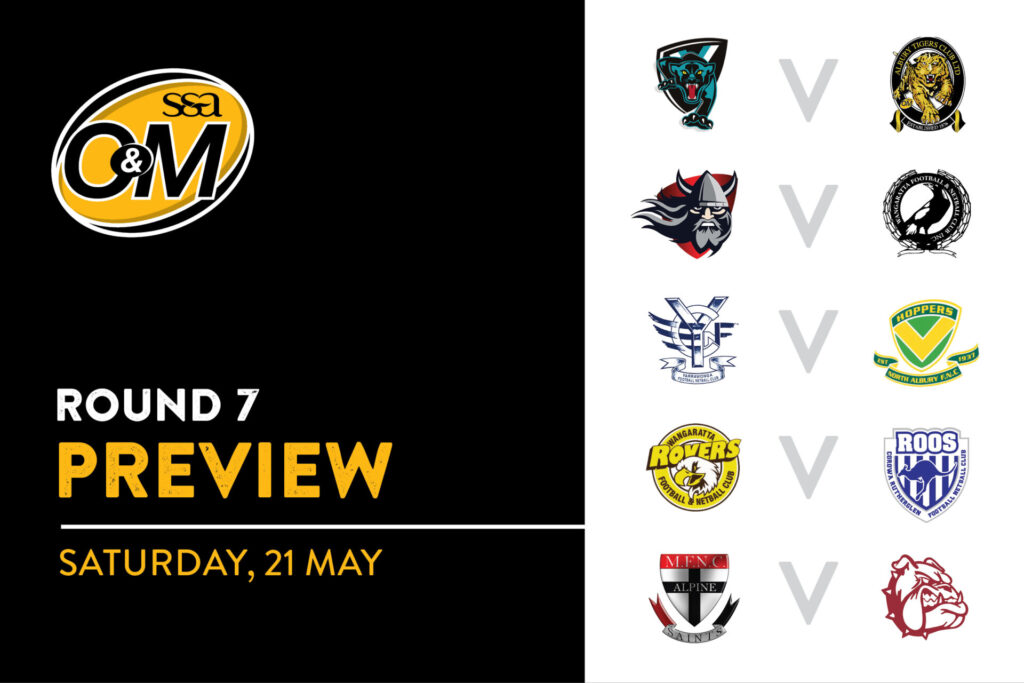 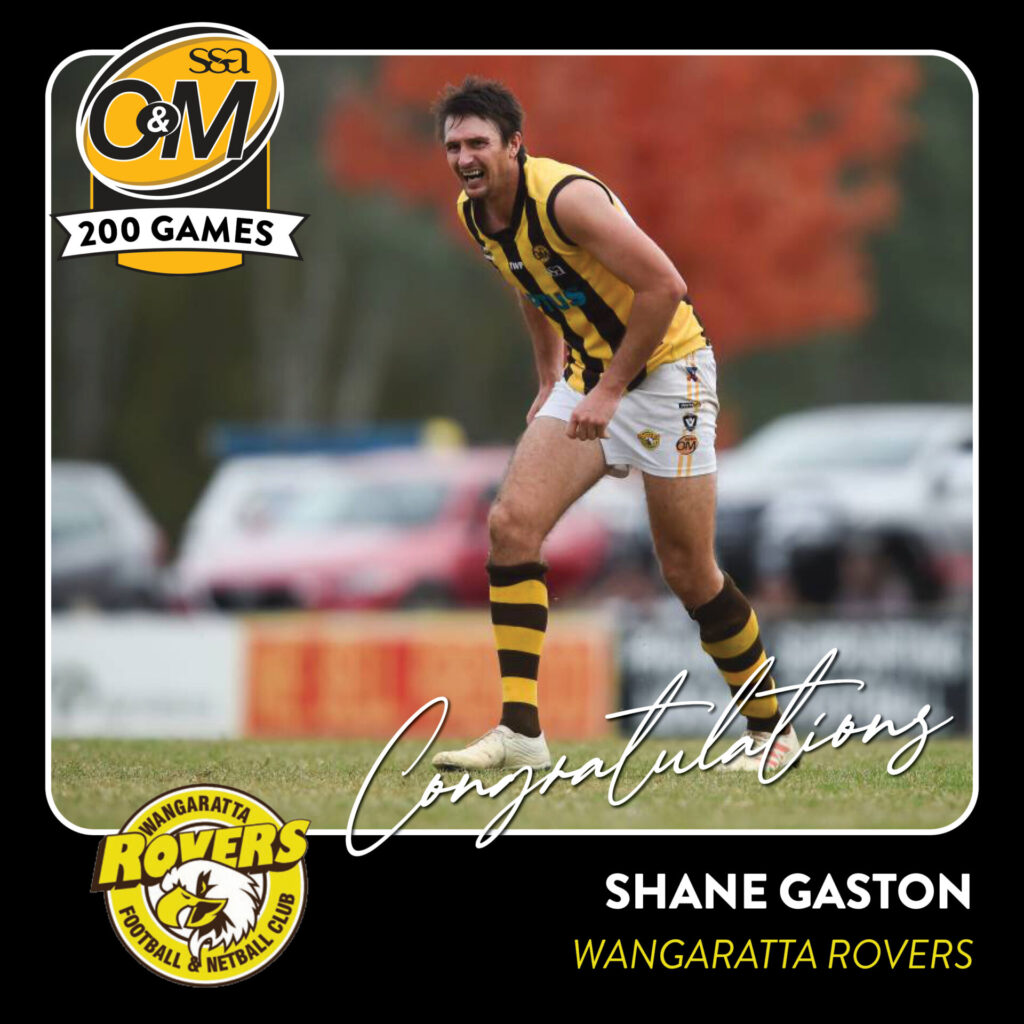 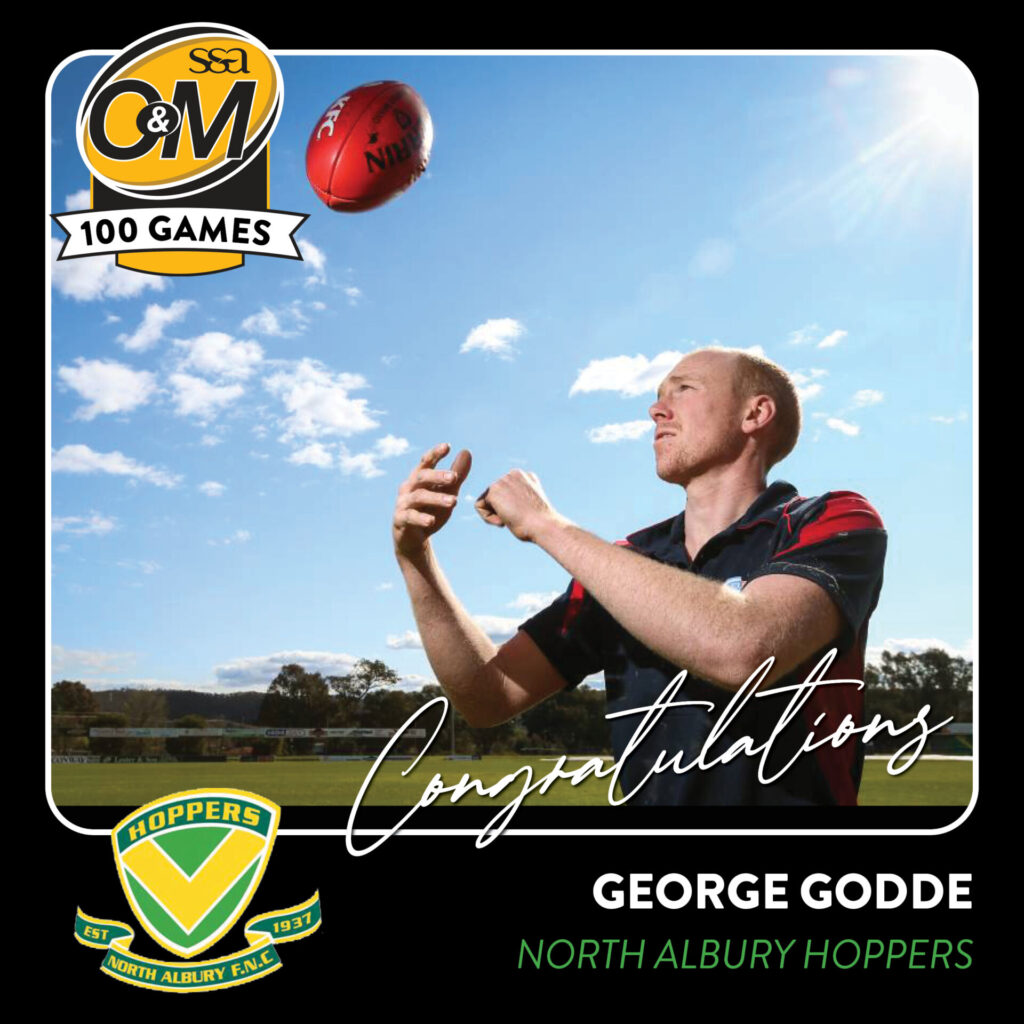 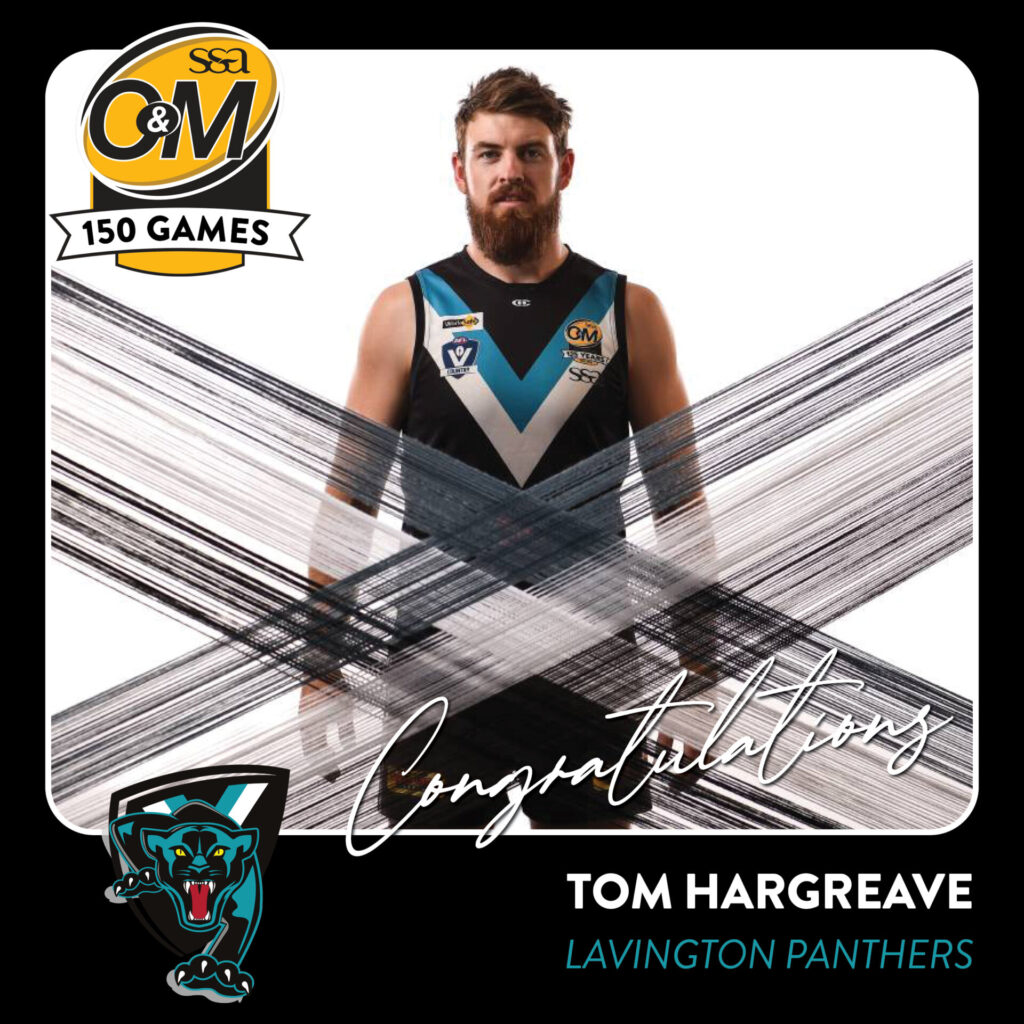 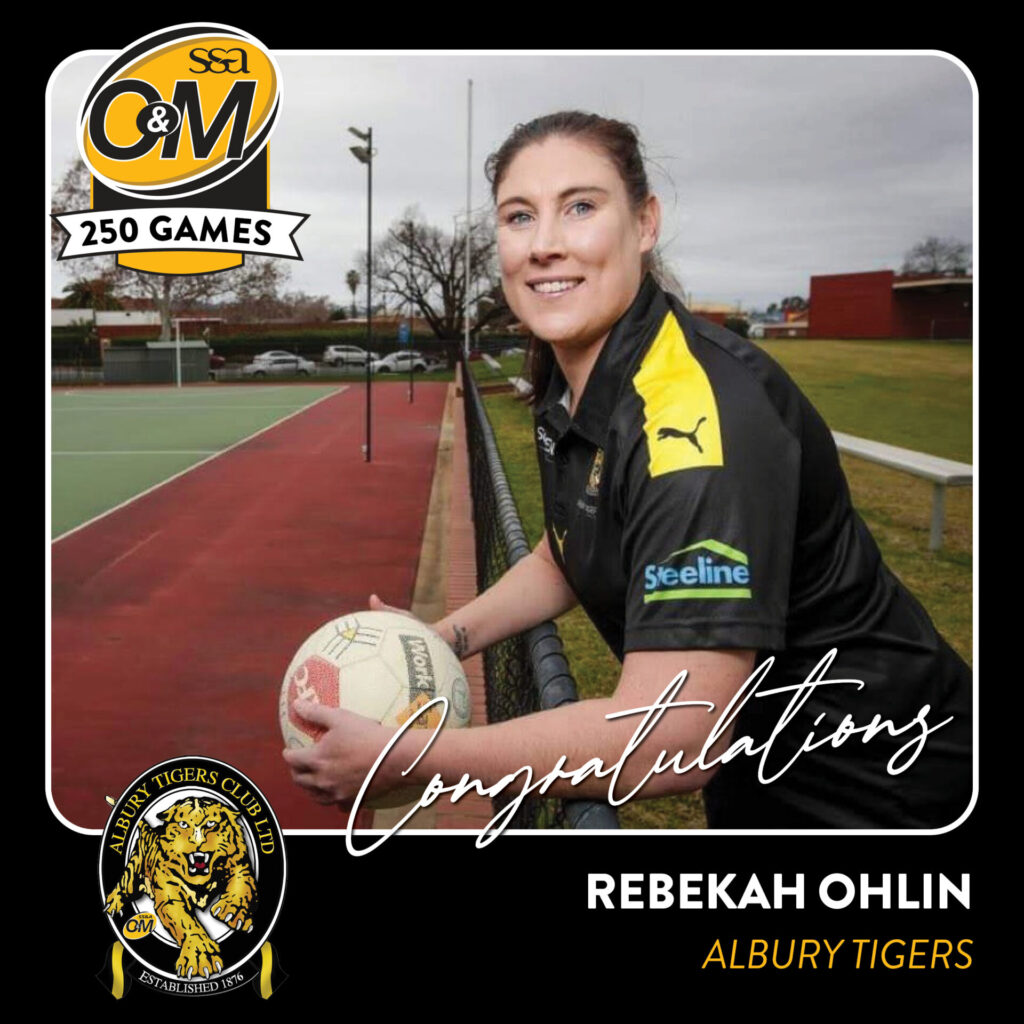 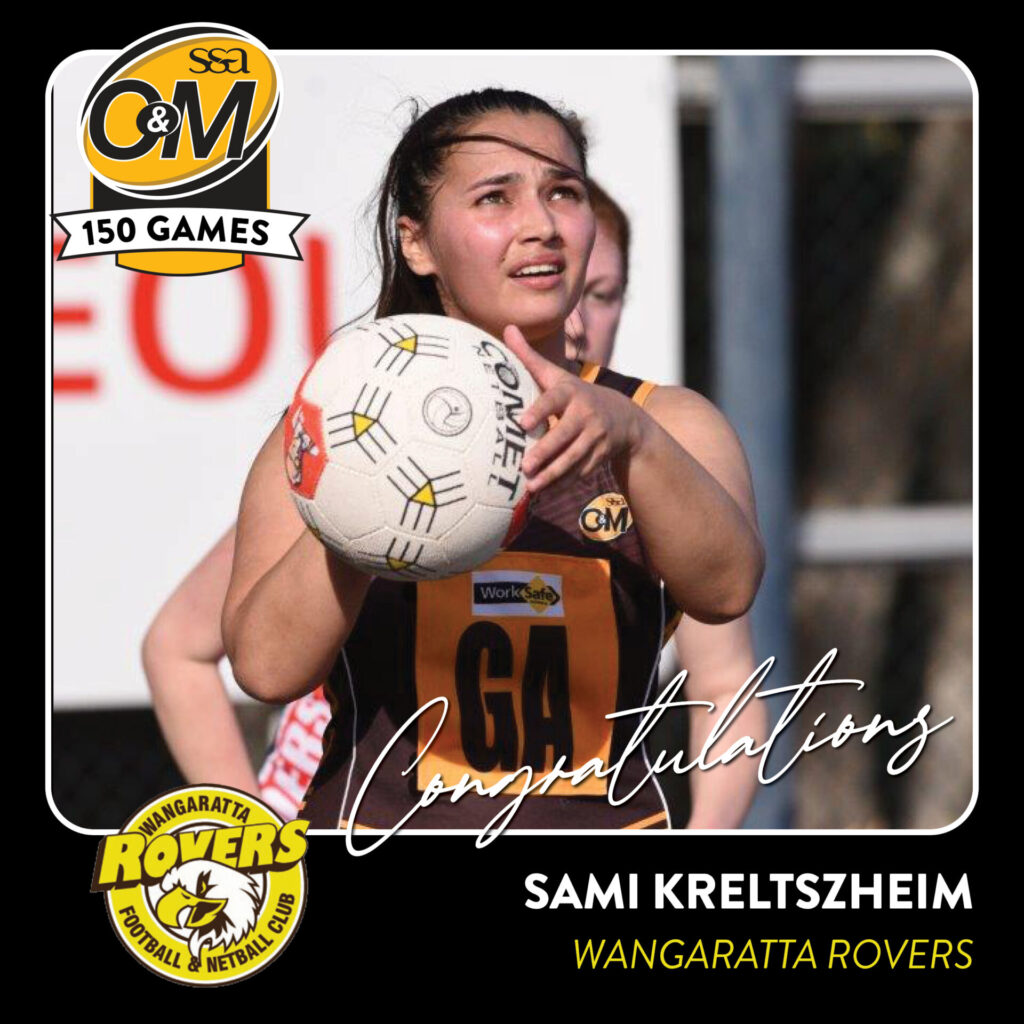 Match of the round will be at the WJ Findlay Oval where Rovers will host Corowa Rutherglen. Both teams are coming off defeats in round six. The Hawks will be in a savage mood after failing to fire against Wodonga and with both teams equal on three wins apiece the game is a genuine eight pointer. The Roos were brave last Sunday but were also battered and will lose at least two possibly three players from the rugged encounter. Hayden Filliponi has been named despite taking a heavy knock.

Can Wodonga go back-to-back wins when they travel up to Myrtleford? A stirring win over Rovers last week indicates they can. The Saints despite losing to  Wangaratta last week showed enough to suggest they will start favourites but will need some key players to have more input. One third into the season and the Doggies are already walking the finals tightrope in a bunched group of teams fighting for finals action.

Old rivals Lavington and Albury clash at the Lavington Sportsground. These two teams always produce a quality encounter. The Tigers will be without superstar Daniel Cross but have regained tall forward Matt Walker. The Panthers will be without experienced pair Brant Dickson and Luke Garland. The Tigers may have the edge in class and experience with its forward firepower led by the Conlan brothers a real concern for the Panthers defence.

North Albury travel down the river to Yarrawonga with renewed confidence following impressive form over the last two rounds. Their drought breaking round five victory was backed up by a narrow loss to Lavington in round six. The Pigeons however look a formidable opponent sitting in second position. The form of Leigh Williams up forward and the midfield brilliance of the Wheeler boys Willie and Harry will be enough to see the Pigeons prevail.

The Wodonga Raiders tough draw continues with a home game against a very strong undefeated Wangaratta who welcome back star midfielders Matt Kelly and Joe Richards. Raiders lost no admirers in last weeks gutsy loss to Albury. Their centre bounce line up of Jarrod Hodgkin, Isaac Muller, Max Beattie and Brad St John will need to bring their best. The Magpies have arguably its strongest team in for the year and that is a scary thought for the remainder of the league.

Match of the Round in SSA netball is Lavington hosting Albury. The Panthers are sneaking along nicely in second position. The Tigers are just half a game outside the top five and only one game away from third placed Yarrawonga albeit with a large percentage gap.

Wodonga Raiders are at home to Wangaratta and if they are to play finals will need to knock over a top ranked side and this encounter with the Magpies presents just
that. Wangaratta going for three flags in a row have shown some patchy form with two losses showing they are gettable if they are off their game.

Can Wodonga break its losing drought when they travel to the mountains to play the Saints? They certainly can but will need to show their best for four quarters. Both sides are already out of finals contention, but both will be desperate to avoid the wooden spoon. Myrtleford currently sit one game clear of the Bulldogs.

The final game will see Yarrawonga keen to bounce back from its loss last Sunday against Corowa Rutherglen when they host the dangerous North Albury. The Hoppers led superbly by Emily Browne has shown at times their best is top three quality – well they will need to bring this against the Pigeons on their home fortress.