Week two of Round Fifteen awaits and it looks like winter is hanging on for what is another fascinating round of matches in both codes of the SS&A OMFNL.

Wangaratta Rovers at home has a double-edged sword to its outcome with victory allowing it to maintain pressure on Albury for the double chance. A loss to at home to Wodonga would really put the Hawks under pressure with Lavington breathing down their necks for their finals position. Yet a victory for the Rovers would see them move two games clear of the Panthers and maintain, or increase, its current percentage advantage of seven percent.

The Bulldogs have a great chance over the next two weeks to create havoc amongst top five contenders. After the trip to Rovers, they are at home to Myrtleford. For the Bulldogs to threaten an upset over the Rovers they will need to find a way to kick more goals with just nine goals coming in their last eight quarters. 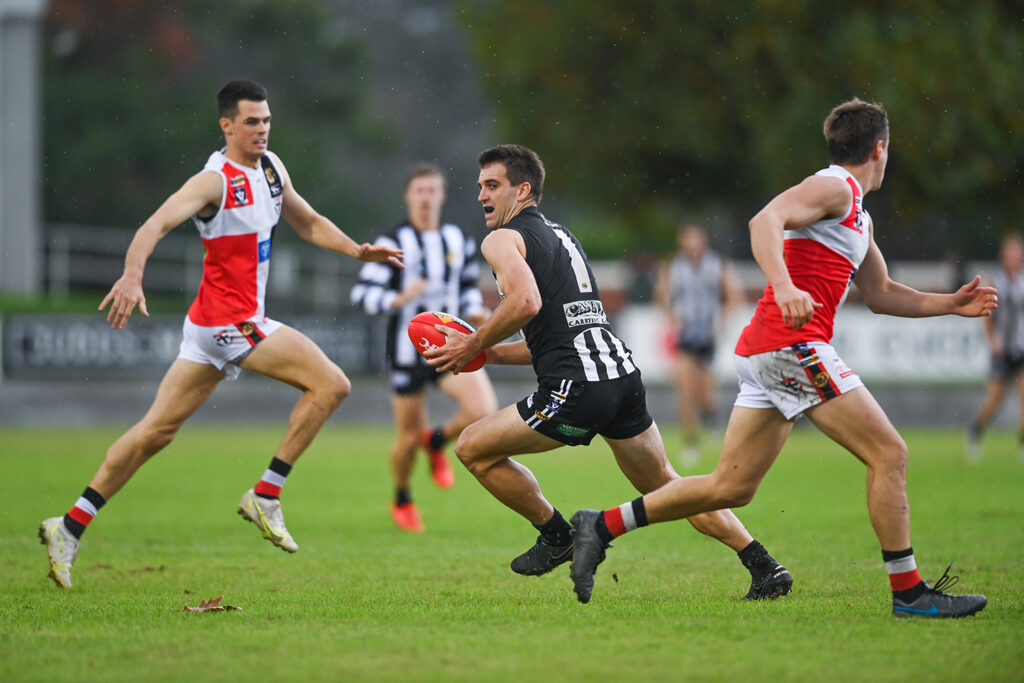 Ladder leaders Wangaratta will make the trip to the mountains to take on a hungry Myrtleford who are equal on points with Rovers and they to trying to keep Lavington at bay. A stirring come from behind win over Rovers last start and a week off should have the Saints in best possible mindset to upset the flag favourites. Whilst the forecast wet conditions should not trouble either side it may assist the Saints in controlling the marking power up forward of the Pies.

It is one thing to stop the Magpie forwards, but it is another thing to score heavy against the miserly Wangaratta defence that is clearly the best in the league. The Anderson brothers, Dylan van Berlo, Luke Saunders and Michael Bordingon just hate giving up goals. The midfield depth of Wangaratta should prove pivotal in the result.

Lavington should keep alive its finals aspirations when they host neighbours North Albury at the recently announced grand final venue the Lavington Sportsground. The Hoppers will be buoyed by the news that they have signed current player and former Collingwood star Tim Broomhead for three years as senior coach. Broomhead who played 37 games for Collingwood joined the Hoppers this season after winning the best and fairest at Mornington Peninsula Nepean Football League club Seaford.

The Panthers know that if they win three of its final four matches, they are looking at a finals position that mid-season was no chance. Lavington has unveiled several rising stars of the competition this year with Billy Glanvill, Jack Driscoll and Hamish Gilmore all making seamless transition into country footballs best league. After the Hoppers clash, they have a tough draw with matches against Albury (Rd 16), Wangaratta (Rd 17) before finishing the home and away season against Raiders.

The race for the premiership in the SS&A netball has been thrown wide open with back-to-back losses for Corowa Rutherglen opening many scenarios and opportunities. Yarrawonga despite missing sisters Annalise Grinter and Laura Irvine last week, and Brigette Cassar for half a game, still managed to upset the Roos. Lavington, the surprise packet of the 2022 season thus far, now has a genuine look at top spot and could start the ball rolling with a big win over the Hoppers. The Panthers currently trail the Roo’s by just over 4.5 percent and one win. It would take an approximate win of about 40 goals for the Panthers to take top position. The Roos play the bottom three teams in the run home, while Lavington have two of its last three games against Albury and Wangaratta. 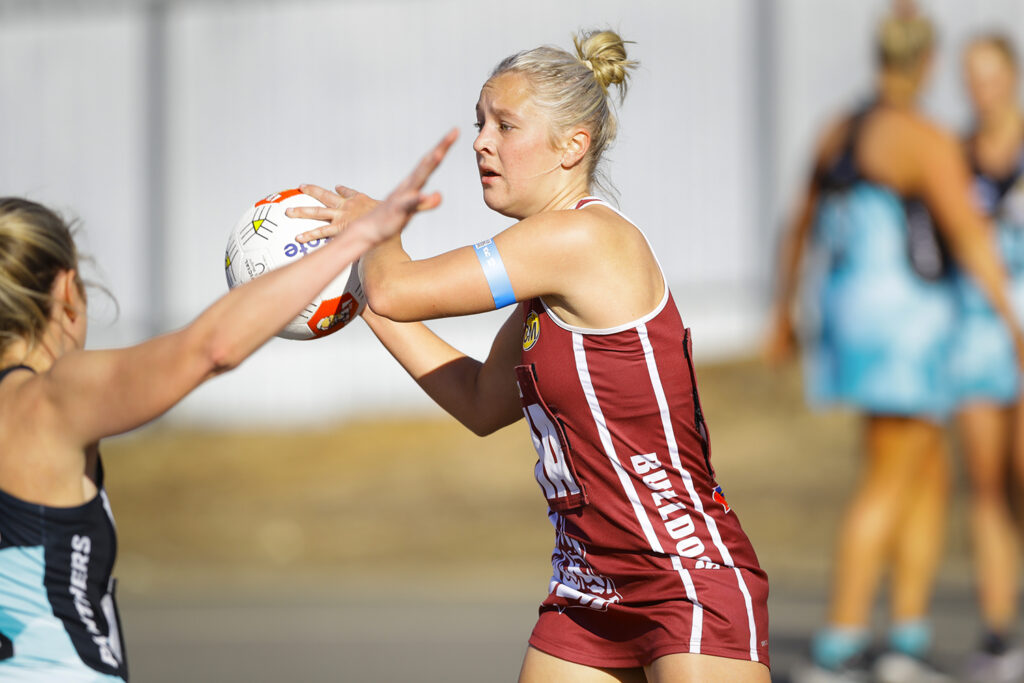 Wangaratta in fourth position should continue to build on its upcoming title defence with a win over the up and down Saints. The defending premiers of the last two deciders Wangaratta know that their best netball can match any other team in the top five. When the two teams met in round six the Magpies won by 13 goals. Leah Jenvey, Georgia Clark and Issy Byrne will ensure no upsets in the mountains.

Can Wodonga break a three-year losing stretching back 36 matches and 1155 days when they take on Wangaratta Rovers? A win could also see the Bulldogs avoid the wooden spoon as it sits just one win and seven percent behind the Rovers whose last and only win this year was against Wodonga in round six. Ellie Ainsworth, Cassi Mathey and Aleisha Coyle will need to be at their best, while Rovers will look to Mikaela Trethowan and Sarah Riches to play big games.