Four rounds to go in the SS&A OMFNL 2022 season with two matches this Saturday and then the three remaining a week later as part of the split round. While there is a break in play for some teams there has been plenty happening off the field and another special event about to happen.

This Saturday the SS&A OMFNL Hall of Fame will be conducted at the SS&A Club with six new inductees being added to the current list. Established in 2005, the purpose of the O&M Hall of Fame is to recognise and promote the outstanding achievements of players, administrators, support staff and media.

The other big news was announced midweek that the 2022 grand final will be returning to the recently renovated Lavington Sportsground on Sunday September 25. 2017 was the last time the grand final was played at Lavington, with Norm Minns Oval, Wangaratta being the venue in 2018 and 2019. No grand finals were played in 2020 and 2021 due to COVID. 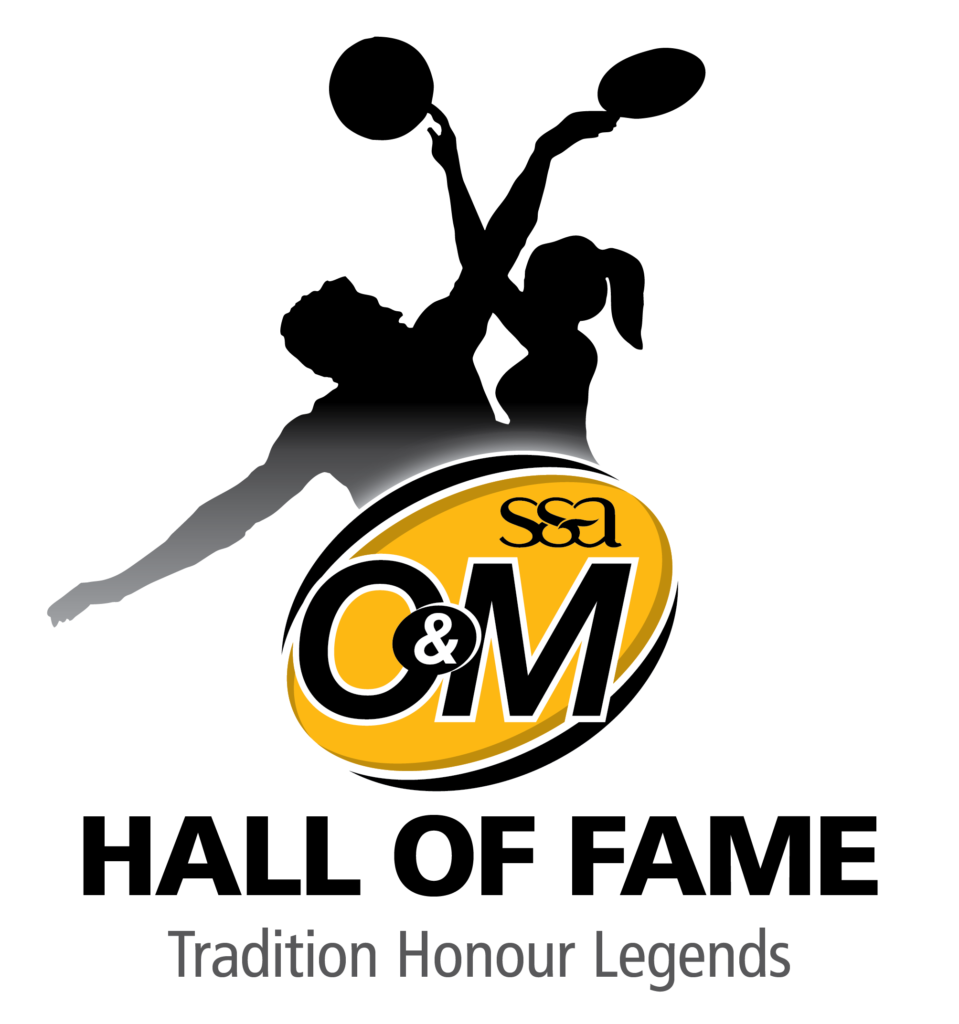 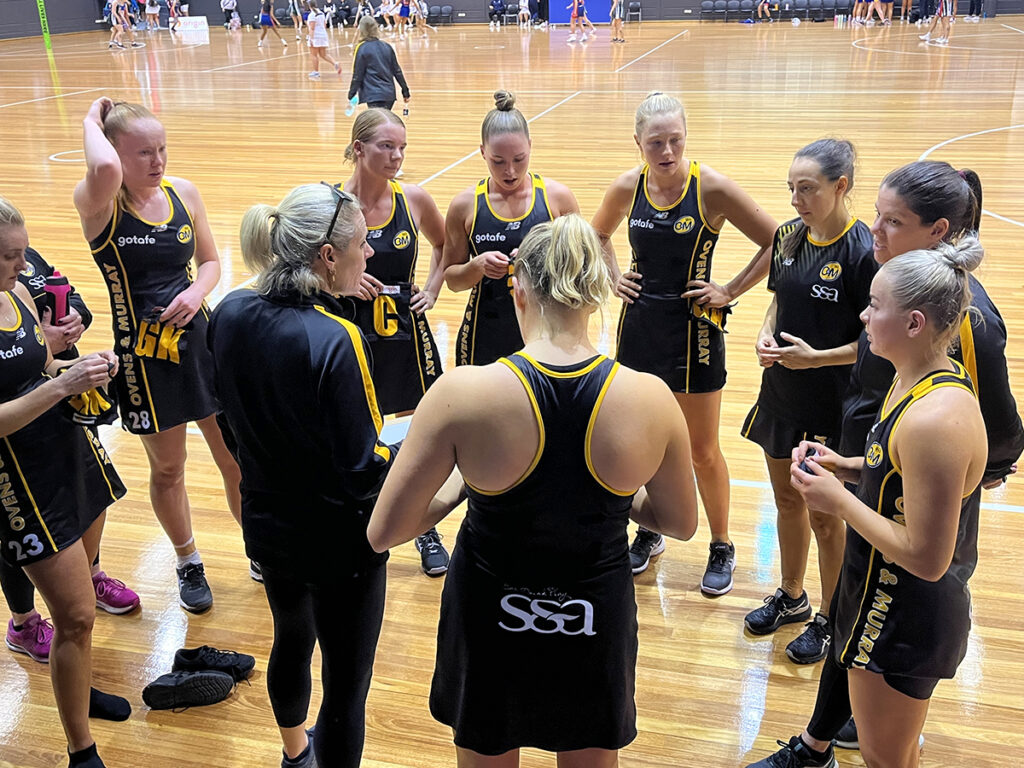 The Ovens and Murray netball rep sides made the trip to Melbourne last Sunday for the Netball Victoria Associations Champions Finals series.

The senior side won six of its seven pool matches including a win over Goulburn Valley in round one 18-14 to make the semi-finals. They took on the Goulburn Valley and unfortunately the Purple and Gold reversed the result of earlier in the day to win 16-11. The Goulburn Valley went on to beat Bendigo in the final to make it back-to-back titles in the Association Championships.

The 17 and Under side also made it to the semi-finals but were beaten by Banyule & Districts 18-15 in the semi-final. They had won eight of their eleven pool matches.

Staying on netball and this week has a mouth-watering top versus third clash with Corowa Rutherglen travelling down the Murray to tackle Yarrawonga. The Roo’s are coming off its first defeat of the season, while Yarrawonga are starting to really build ahead of the finals in a months’ time.

Will it be back-to-back losses for the visitors, or can they bounce back and repeat its seven goal win in round seven when the teams last met. The Pigeons with a similar percentage as the Roo’s could also put pressure on for top spot with a win leaving them one game behind and ready to swoop if the Roo’s lost again.

Wodonga Raiders season is firmly on the line when they play host to Albury. A Raiders win will put them just half a game behind fifth placed Tigers. The Tigers were understrength last week in a loss to Wangaratta but should welcome back experienced pair Heidi Fisher and coach Skye Hillier.

The football action looks by ladder position to be a pretty regulation set of results with Raiders at home to Albury and Yarrawonga lining up Corowa Rutherglen.

The Pigeons have locked away the double chance in what has been a very solid and consistent year with a win over Wangaratta their season high thus far. Corowa Rutherglen’s lack of depth to replace key players injured has seen them gradually slide out of finals calculations and a tough day at the office looms. Leigh Williams who has not played since round eleven is close to a recall, with the week following this Saturday he is likely to wait until round sixteen for his return.

Wodonga Raiders will be buoyed by its thrilling final seconds victory over North Albury and being back at home could be a tricky opponent for the visiting Tigers. Albury lost no admirers in last week’s six goal loss to the Magpies. The Tigers though had some sore and sorry soldiers by end of the game and could miss a few.

The Tigers have a very tough final three rounds ahead of them and will be keen to lock away the double chance with a victory at Birallee Park. They currently sit two games and clear percentage ahead of both Myrtleford and Wangaratta Rovers for the valued double chance inside the top three.