The injury carnage continues for clubs with both Albury and Myrtleford hit hard ahead of its massive clash at the Albury Sportsground in round 13 of the SS&A OMFNL.

The Tigers have lost speedy midfielders Fletcher Carroll (Hamstring) 2-3 weeks, while Jake Gaynor is set to miss 6-8 weeks with an ankle injury.

On the plus side the Tigers will get back Riley Bice and Jacob Conlan who both made their VFL debut last Saturday with GWS Giants.

Both Wodonga and Lavington will have its slim finals aspirations on the line when the Dogs travel across the Murray to take on the Panthers.

The Bulldogs chances are extremely faint but not impossible, while the Panthers with one more win than the Bulldogs are still a genuine chance.

Lavington won a thriller by three points in round four and with very competitive outings in its last two games they should be able to take the four points.

The Dogs line-up last week against Raiders was pretty much its strongest of the season. Could well be the closest game of the round.

Yarrawonga fresh from a resounding win at Myrtleford are back at home to take on the Rovers – the side that launched a stunning last quarter comeback to win in round four.

The Pigeons despite missing star forward Leigh Williams found plenty of avenues to goal against the Saints last week and will trouble the Rovers defence.

Alex Marklew has been super consistent up forward all year for the Hawks and if coach Daryn Cresswell can find another reliable goalkicking option they can be very dangerous. 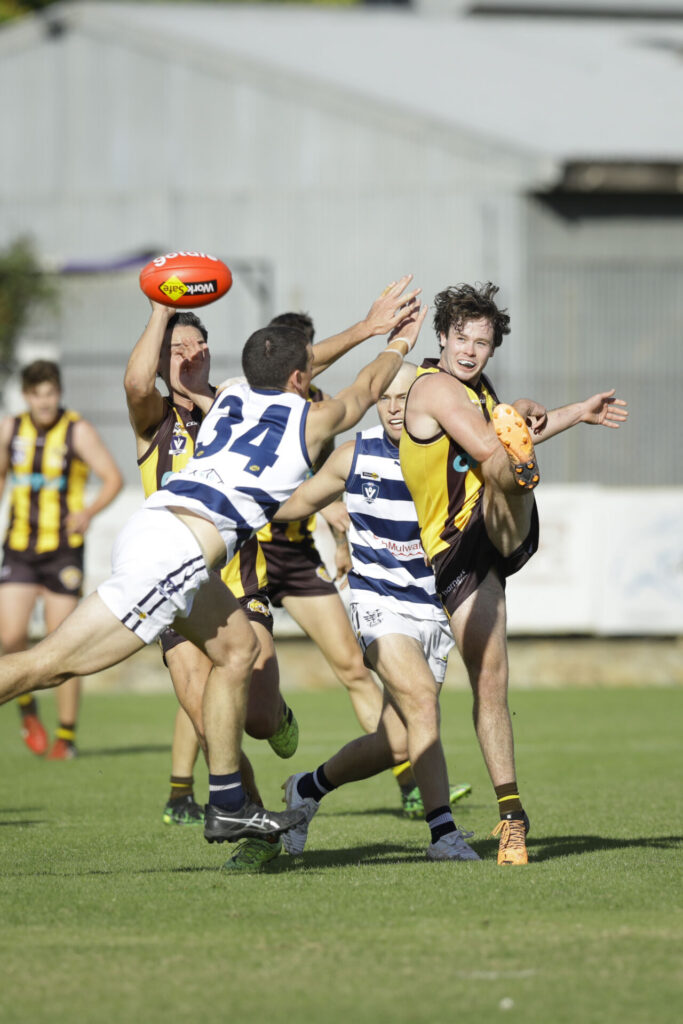 Wangaratta will be without coach Ben Reid for its home clash against North Albury after he copped a one-week suspension for a hit on Roos Joe Hansen last week.

They still have plenty of forward arsenal available with Mick Newton, Abe Ankers, Cal Moore among many who hit the scoreboard.

The young Hoppers are coming off its best performance of the year after pushing Albury to the limit. Archer Gardiner this week was named the June Rising Star winner.

Morris Medal contenders Jackson Clarke and Abe Ankers have not been named by the Pies, while Zac Leitch continues to impress in his return to seniors.

Wodonga Raiders will know if they can bring their best football, they can give Corowa Rutherglen a very stern test at Birralee Park.

One of the game highlights will be the clash of ruckmen Isaac Muller (Raiders) and Roos man mountain Tom Goodwin.

Jarrod Hodgkin is coming off a brilliant 44 possession game last week and he is again a huge factor in a potential Raiders upset.

The Roos still harbour hopes of finals and will know a loss to the Red and Blue will end their season earlier than planned. 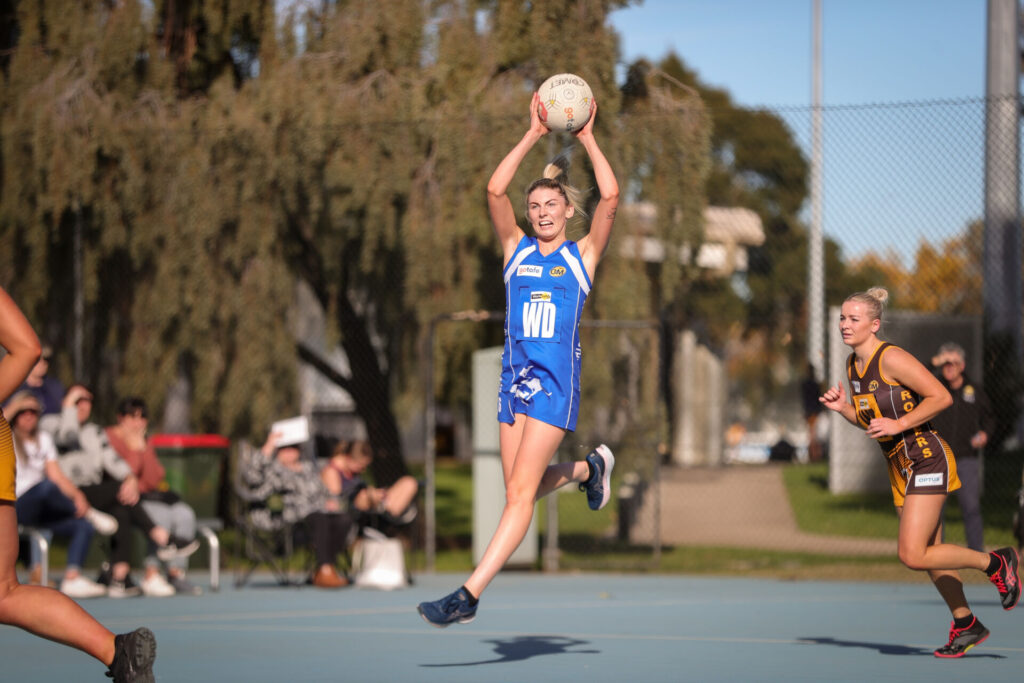 The Lavington netball juggernaut should roll on with a victory against the winless Bulldogs at Lavington and keep second spot on the ladder.

Wodonga has gone 34 matches without a win and by Saturday it will be 1134 days since its last win which was round nine 2019 against Rovers.

Albury has a wonderful chance to extend its gap between sixth placed North Albury when it takes on Myrtleford at the Albury Sportsground.

The Tigers will start favourite and if the ladder positions of other matches dictate the outcome, they will be a game and a half clear in fifth position.

Wangaratta will be keen to bounce back after it was well beaten by top side Corowa Rutherglen last week when they host North Albury.

When the teams met in round four it was the Hoppers who inflicted a ten-goal defeat on the defending premiers.

Wodonga Raiders are equal with North Albury half a game out of the top five. Their assignment this week is a tough one indeed at home to ladder leaders Corowa Rutherglen.

The Roos despite losing star Olivia Sinclair six weeks ago in the interleague clash at Moroopna have not missed a beat and should record its 13th straight win for 2022.

The Pigeons sit comfortably placed to launch a real charge in the finals. They are yet to play a full-strength side and have used the chance to try plenty of young talent in A grade.