All roads lead to Mooroopna for the massive clash between country football league heavyweights Goulburn Valley and Ovens and Murray this Saturday.

The last time they played the OMFNL prevailed by seven points – the same margin that the Goulburn Valley won by way back in 1930 – the inaugural contest.

These days the trophy up for grabs is the Ash- Wilson Trophy which the visitors currently hold after the most recent clash.

In a huge day of sport both leagues will also do battle in under eighteens football as well as Senior netball and 17 and under netball.

Despite missing the likes of Cal Moore, Leigh Masters and Ben Reid the Black and Golds have enough top line talent to go into the game super confident. 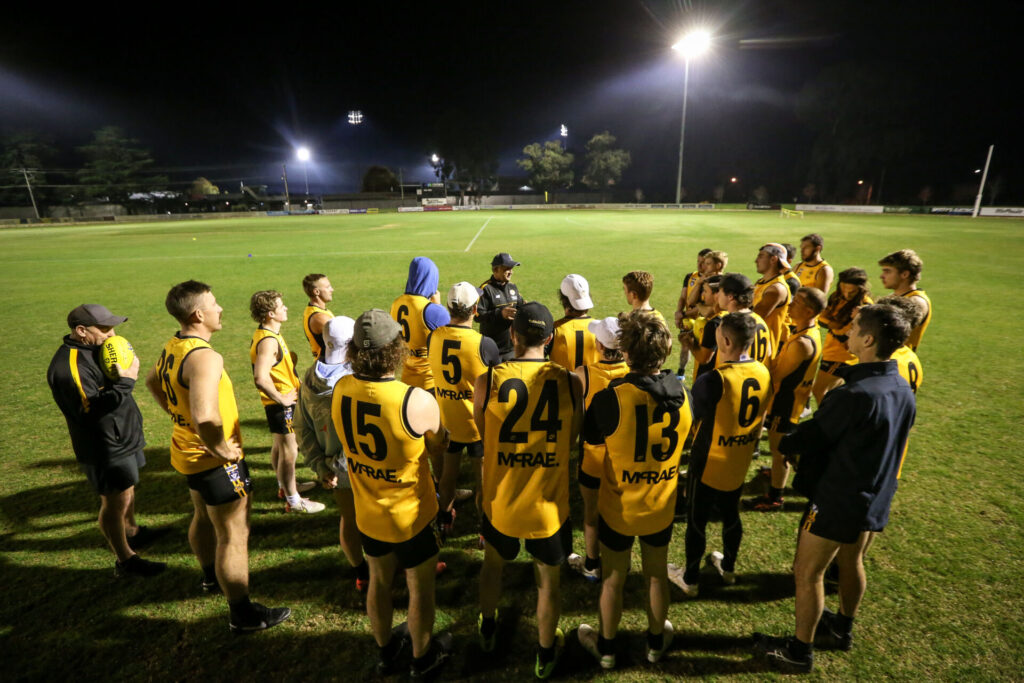 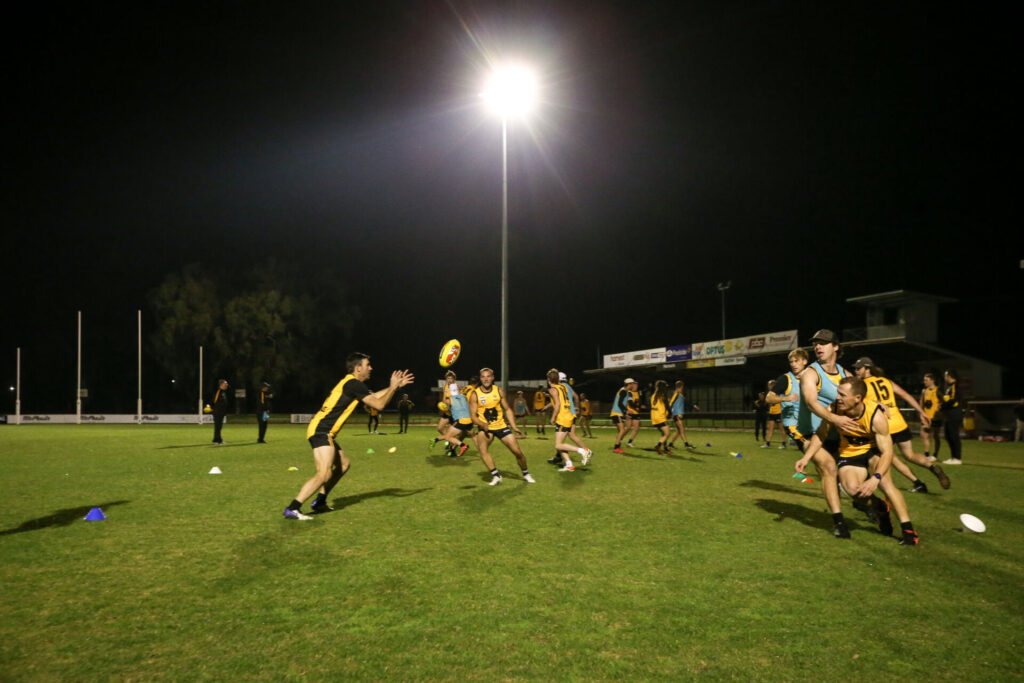 Few would argue that the OMFL club football is the best in regional Australia – the question is now – can they translate this opinion into interleague supremacy.

The Goulburn Valley will be captained by experienced campaigner Brett Mahony, with interleague veteran Paul Newman the head coach.

The curtain raiser at under eighteen age group should be a ripper with both teams just as keen to grab bragging rights as their senior counterparts. Many players from both sides know each other’s game styles very well through the regional pathways and the Murray Bushrangers. The OM side boasts plenty of players with senior experience in the league including Lavington pair Corby Robertson and Jess Hart, along with Raiders speedster Ned Twycross. OM coach Tom McGrath has a wealth of knowledge at this level and with eight Albury Tigers players in the original squad will come up with a very strong line-up.

The interleague netball clash should be an absolute beauty with the OM picking pretty much its strongest possible side. It is very rare to see such a talented group of regional netballers go head-to-head, with both sides so evenly matched one can’t see this game not being a thriller.

The OM squad of ten is loaded with talent and most importantly inform players with goal shooter Grace Senior the star attraction under the guidance of Georgie Bruce. Three players will make their debut for the Black and Golds Emily Stewart (Lavington), Georgia Clark (Wangaratta) and Emily Cooper (Myrtleford. 2021 Toni Wilson medal winner Maddi Lloyd (Lavington) will be alongside other winners of the award Emily Browne (North Albury) and Sophie Hanrahan (Corowa Rutherglen). The home side will find scoring a challenge against key defenders Hanrahan and Lavington young gun Grace Hay who will relish the rise in standard.

The Goulburn Valley side is the who’s who of talent in the competition with former OM stars Nakita Singe and Elle Brooks among the key players. Mooroopna and Seymour both have three players from their clubs in the squad, while Lavington and Corowa Rutherglen also have three players in the OM team.

The under 17 clash will be just as close with again both sides showcasing players who have already played senior level in their respective leagues.

The GV have chosen four players from the Shepparton Swans and three each from Mooroopna and Echuca.

The under eighteen football and under seventeen netball commences at 12.00, with both senior matches starting at 2.30.